from Eye of the Hurricane (full album) by Red Rain 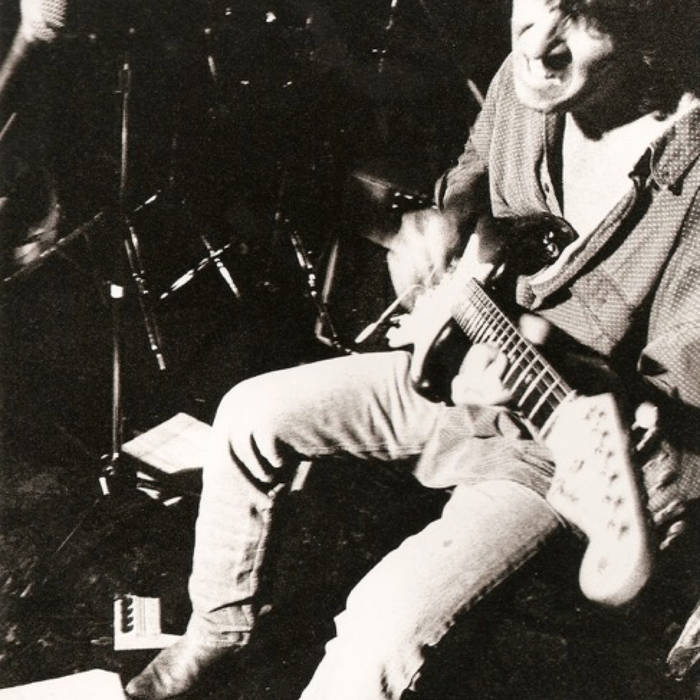 Sunset on the mountain bathes them demons red
A final benediction on the dying and the dead
The rattle of machine guns, moaning in the grass
In the hills of El Salvador, time runs out too fast
Ride to the border in some old farmer's truck
The children must be silent -- kiss each of them for luck

She has an exclusive downtown address
A share in a gallery, all those little trappings of success
She puts a little makeup on the tracks behind her knees
She knows that the needle is just a symptom of her disease
And it doesn't seem worthwhile to keep on keepin' on
Just one big hit, one final rush, and she'll be gone

Other men just took advantage of her private hell
Her body was all she had, so that's what she would sell
Before dawn, she's in the garden, weeping at His grave
He gave new life to her, but Himself He would not save
Destitute in sorrow, broken in her pain
Through her tears, she hears Him call her name