from Final Notice by The Metal Monks 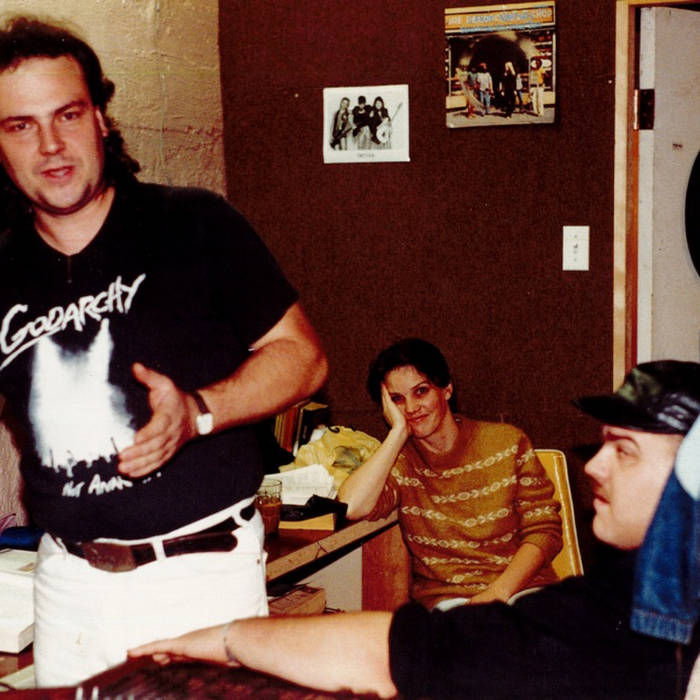 Founding Final Notice staffer Doug Peterson (affectionately known, both personally and professionally, as "The Flame") had written for several Christian rock zines, and conducted this interview with the Monks in late '88. Clearly, we were highly idealistic young men, passionate and zealous, yet in the final analysis lacking maturity and the necessary foundation for an enduring ministry. Whatever else it all was, it was unforgettable.

"My position with the MM was a labour of love. I was supposed to help with booking shows, which never took off (which is entirely another story). Since I was already writing for a Xian metal zine, I decided to interview the Monks. The interview never saw print, mainly because it’s not easy to distinguish between answers of satire or truth. And if there was truth blurred in the boasting, that train veered off the tracks before leaving the station.

"Overall, my time with the Monks and Final Notice was a fun time mostly, mixed with confusion, frustration and dismay."