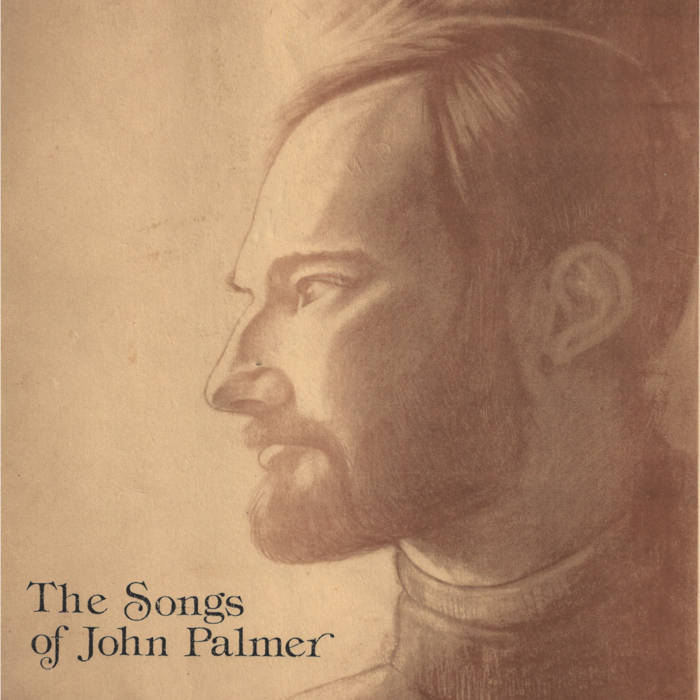 Written by John Palmer, January 1982, Vancouver, BC
Recorded October/November 2106, Kitchener/Fergus, ON
Remastered May 2020, The Cave, Vancouver, BC

John Palmer (1960-2007) was a founding member of Toronto-based 80s band Fourth Watch (later Red Rain of Sanctuary Toronto) as well as a regular guest artist at the Evergreen/Yonge Street Mission.
"Isaiah 53" is part of a small collection covering some of John's finest work in tribute to the man, his testimony, and his Lord.

He was oppressed, He was afflicted
Yet He opened not his mouth
He was led as a lamb to the slaughter
As a sheep before her shearers is dumb

He was taken from prison and from judgment
And who shall declare His generation?
For He was cut off from the land of the living
For the transgression of my people was He stricken

Yet it pleased the Lord to bruise Him
He hath put Him to grief:
When Thou shalt make His soul an offering for sin
He shall see His seed