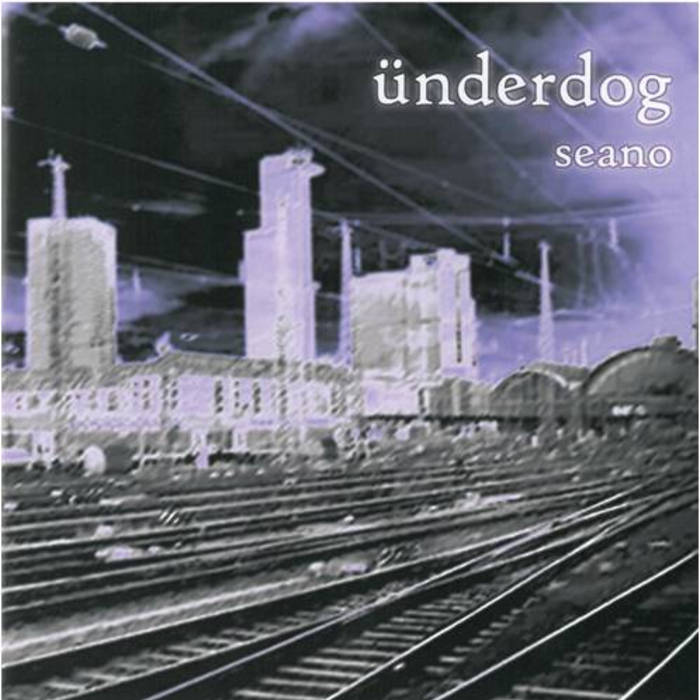 Down and out with no time left on the clock
You took one for the team, Champion
Underdog

With the exception of the title track as well as "Beechwood Forest" and "Indian Summer," all of the material on the "Underdog" CD was originally written (and recorded on 4-track cassette) between 1979-83.

Very much in the vein of 70s folk and progressive rock, it is a 'concept,' 'double' album of soul-searching apocalyptic existential angst mingled with faith and hope, an autobiography of exiting the public education system with little-to-no direction whatsoever and putting all of one's eggs into one basket - namely, a career in music - only to discover too late the emptiness and shallowness of fleeting fame and man's empty praises, the harsh realities of leaving the nest, and social injustice afoot.

Musically, several of the songs owe largely to the instrumental/vocal prowess of Bill Wesley Chisholm, who drummed, played lead guitar and sang on the original recordings, and whose incomparable riffs, fills, leads, harmonies and nuances I have diligently sought to adequately replicate.